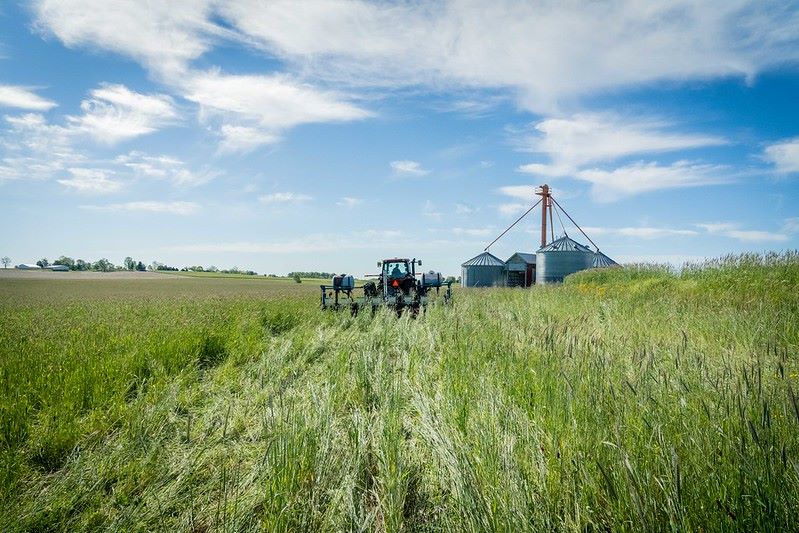 The preliminary experiment by the University of Washington (UW), which included 10 farms across the U.S., compared crops from farms following soil-friendly practices with those from neighboring, conventional farms.

“The goal was to try to get some direct comparisons, where you controlled for key variables. The crop is the same, the climate is the same, the weather is the same because they’re right next to each other, the soil is the same in terms of soil type, but it has been farmed quite differently for at least five years,” explained David Montgomery, a UW professor of Earth and Space Sciences.

The farms practicing regenerative agriculture had healthier soils and produced crops that contained, on average, more magnesium, calcium, potassium and zinc; more vitamins, including B1, B12, C, E and K; and more phytochemicals, compounds not typically tracked for food but that have been shown to reduce inflammation and boost human health. Crops grown in the regenerative farms were also lower in elements broadly detrimental to human health, including sodium, cadmium and nickel, compared with their conventionally grown equivalent.

Read the study in full.