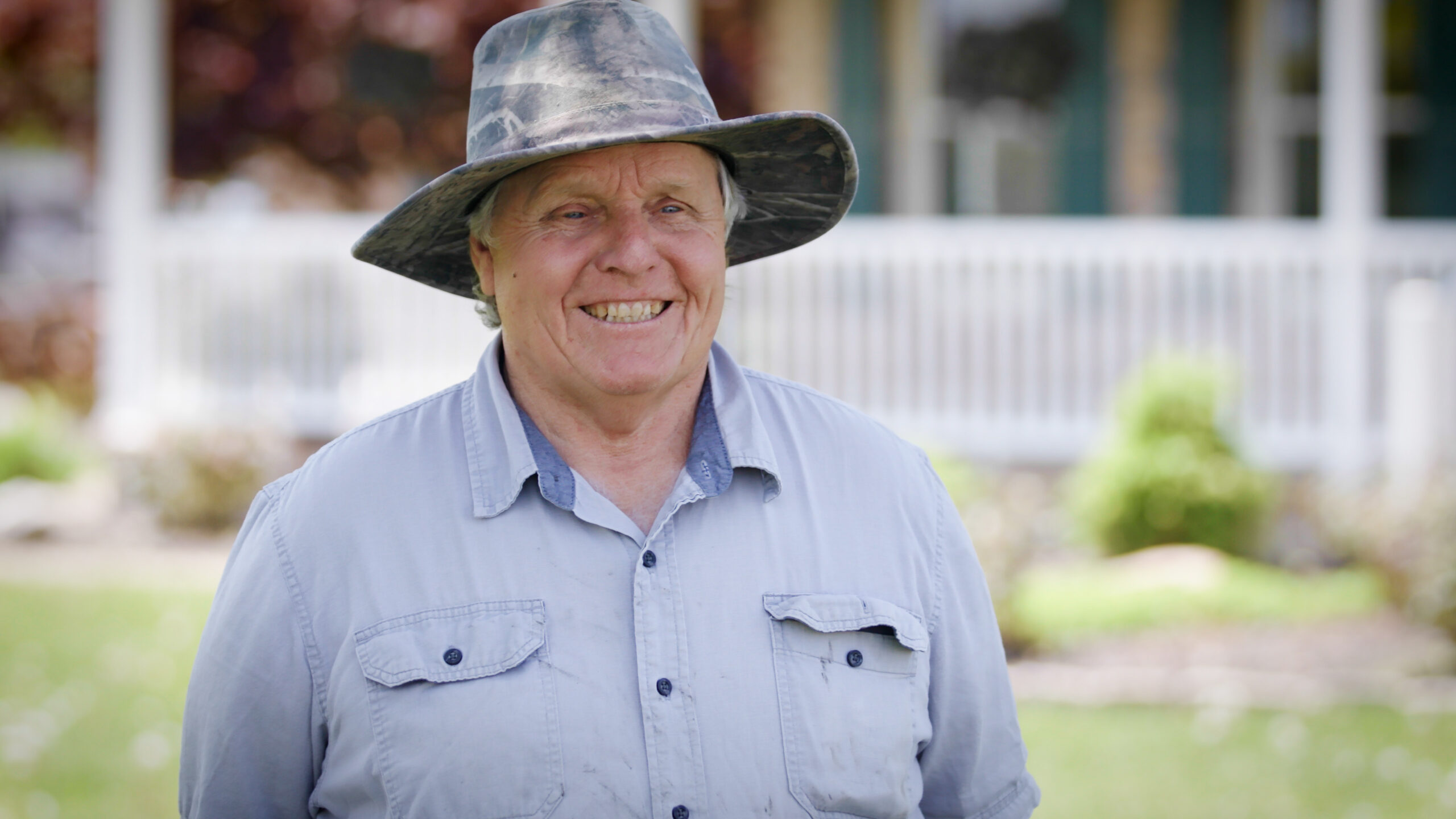 Soil health is top of mind for U.S. soybean farmer Kenny Brinker, who grows soybeans and corn and operates a farrow-to-finish hog operation in Auxvasse, Missouri.

The Brinker family has been farming in Missouri for several generations but moved to Auxvasse in the 1990s after Kenny purchased his current 1630-acre (660-hectare) farm.

Kenny says that the farm had been on the market for at least four years and was in a state of neglect. The soil quality was so poor that the pH was in the 4.5 to 5 range, with some phosphate readings in the single digits. Brinker and his family started to work immediately on building the soil back up through a series of measures, including lime application and adding miles of waterways and terraces, which helped stem erosion. 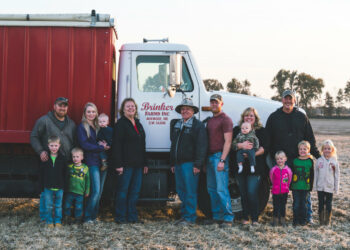 Erosion control is at the heart of Brinker’s sustainability practices, which include no-till and cover crops. His farm has been 100% no-till since 1998, and he began experimenting with cover crops circa 2014. That first year, he planted 500 acres of cereal rye, followed by soybeans. Brinker’s experiment went so well that he planted cover crops in all his fields the following year and has been doing so ever since. “Up here on these prairie soils, the topsoil’s not that deep and if you start losing it,” he says, “it takes a long time for Mother Nature to replace it.”

Brinker also recognizes the value of nutrients in livestock manure that the farm recycles as a natural fertilizer for crops in an environmentally sustainable cycle. Harvested soybeans come back to his farm as soybean meal that is fed to his hogs – and the nutrients from the hog manure are spread back on the ground to raise the next crop.

“Sustainability to us is making sure that the land, the resources [are] available to the next generation,” states Brinker. “You know, they’re not making any more cropland.

“I firmly believe that if you’re a farmer [..] when it’s time for you to check out, you want to be able to satisfy your belief that you left the place better than it was when you got there. And I think that’s the goal of most farmers.”

The original of this article was published by U.S. Soy.