Oxford Farming Conference 2019: It was ‘yes’ to technology and ‘no’ to meat at UK’s flagship farming event

‘World of Opportunity’ was the theme of this year’s annual Oxford Farming Conference in the UK where topics ranged from life after Brexit and intelligent agriculture to future innovations such as floating farms and a controversial idea of a proposed tax on meat. 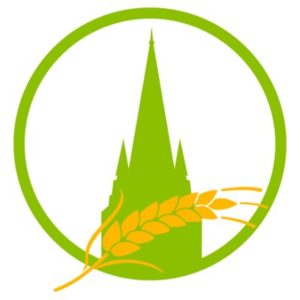 Sustainability was a key topic and featured prominently in the keynote speech delivered by Mr. Michael Gove, the UK Secretary of State for the Environment, Food and Rural Affairs.  Advances in technology to “improve productivity on traditionally farmed land not least by reducing the need for labour, minimising the imprint of vehicles on the soil, applying inputs overall more precisely, adjusting cultivation techniques more sensitively and therefore using far fewer natural resources, whether carbon, nitrogen or water, in order to maximise growth.”  Plant breeding innovations (genome editing) also has a role to play in “giving Mother Nature a helping hand” to increase innovation and productivity while improving sustainability.

Gove stressed the importance of the UK maintaining its reputedly high animal welfare and environmental standards whatever happens post-Brexit, and not compromising them for the sake of, for example, cheaper imports.

Green Party MP Ms. Caroline Lucas called for “serious consideration of a meat tax” in the UK to help tackle climate change.  Money raised by any such tax could “subsidise more sustainable methods of farming that prioritise organic production and shift towards less livestock”.  Lucas’ proposal was met with disdain by farmers who said that she was demonising their produce and ignoring the ‘positive role livestock can play in environmental management’.