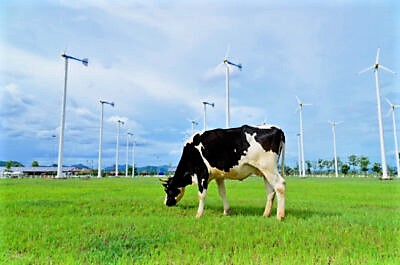 The Clean Water Act regulates pollutant discharges into Waters of the United States (WOTUS), and affects some agricultural operations, such as large concentrated animal feeding operations (CAFOs) and, in some circumstances, farms that dredge or fill wetlands.

The United States safeguards public health and the quality of the natural environment by regulating air pollutants under the Clean Air Act and related laws.

The Endangered Species Act protects both animals and their habitats when they are in danger of extinction. Regulating habitats sometimes has significant effects on industries in the area, including agriculture and forestry.

The Federal Insecticide, Fungicide, and Rodenticide Act protects human health and the environment by establishing a comprehensive, researched-based regulatory system to govern the use of pesticides in agriculture.