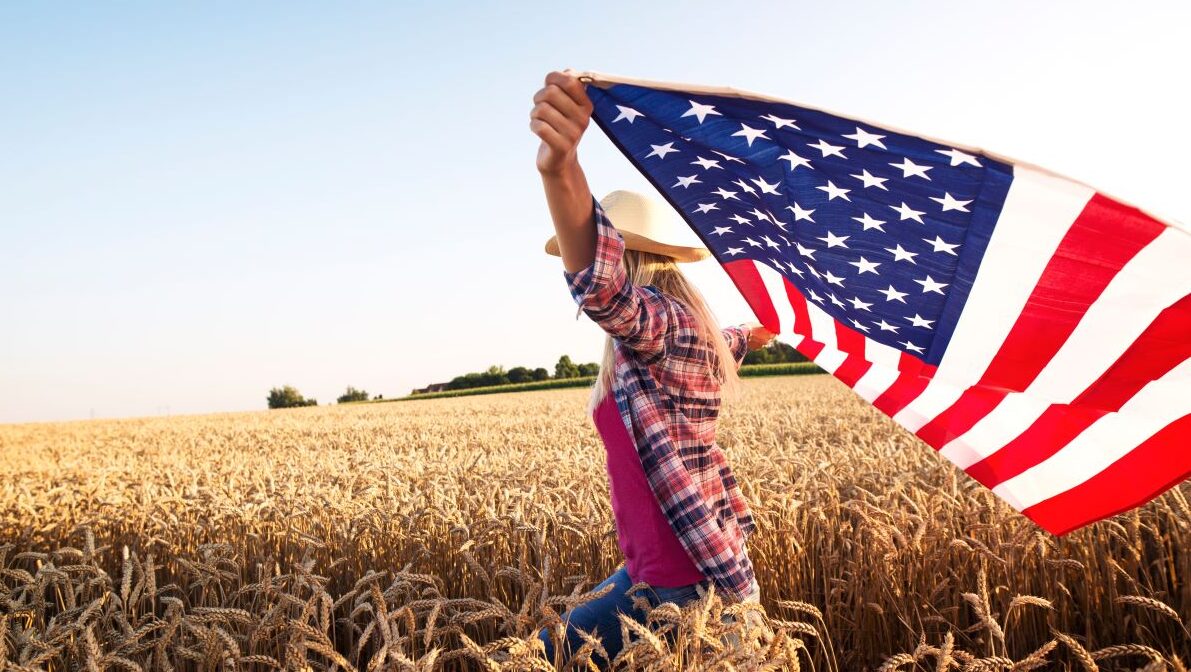 The United States has been practicing conservation and sustainability long before they became the issues they are today.

Here are 10 facts about U.S. sustainable agriculture, forestry and fisheries:

Bonus Fact: Did you know that 99% of all farms in the United States are owned and operated by families? To learn more about the farmers, read our blog series on family farms and watch our featured videos.

To learn more about U.S. sustainable agriculture and the sustainability practices of various industries please visit our fact sheets page.