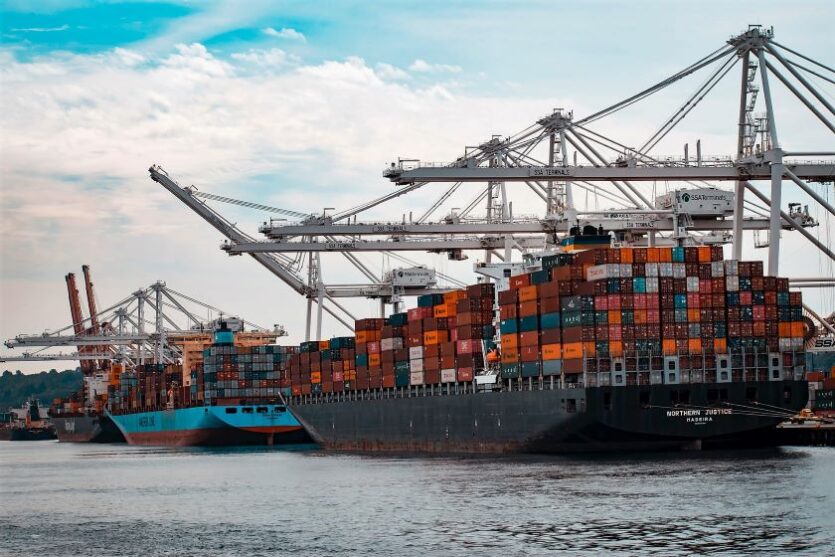 U.S. farm exports are projected to reach an all-time high of €135 billion ($164 billion) this year, according to the U.S. Department of Agriculture’s (USDA’s) quarterly agricultural trade forecast.

Agricultural Secretary Tom Vilsack hailed the figures as a return to ‘certainty and reliability’ across the agricultural sector. “U.S. agricultural trade has proven extraordinarily resilient in the face of a global pandemic and economic contraction. As we conclude World Trade Month, it’s clear that trade remains a critical engine powering the agricultural economy and the U.S. economy as a whole.”

USDA’s forecast says that the key drivers of this surge in exports include: a record outlook for China; sharply higher commodity prices; reduced foreign competition, and record export volumes and values for a number of key products including soy, corn, beef and pork.

The full USDA export forecast can be downloaded here.