A Taste of America with a British Twist 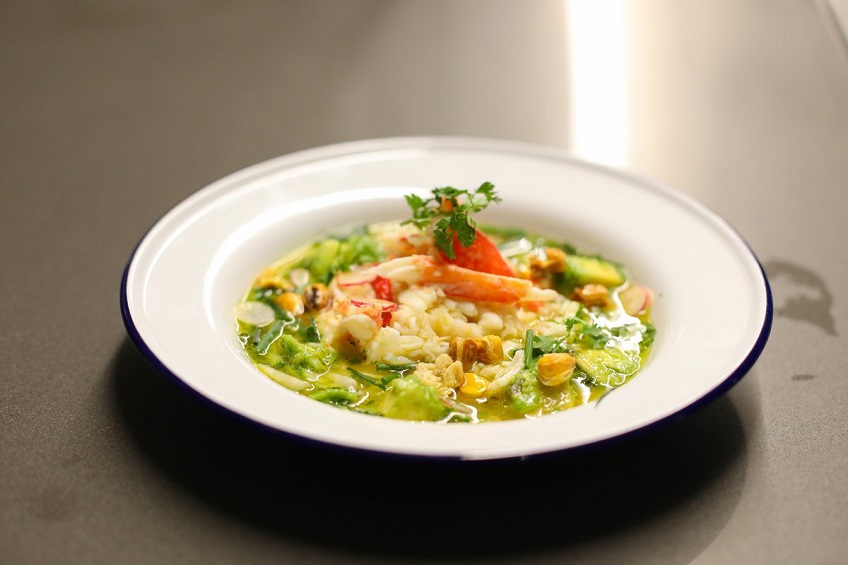 Guests at the recent U.S. Embassy Common Ground dinner in London were treated to a delectable feast of British and American produce.

The dinner was cooked up by culinary duo Mary Sue Milliken and Fergus Henderson, with wine pairings by Trevor Gulliver.

Co-chef/ owner of the critically acclaimed Border Grills in Los Angeles and Las Vegas, and Socalo in Santa Monica, Mary Sue Milliken is known for her culinary innovation with sustainability at its core. 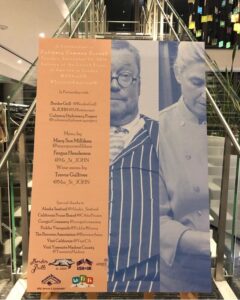 Fergus Henderson and Trevor Gulliver are co-founders of the iconic St. John in London, famed for its pioneering ‘nose to tail’ eating – the idea of eating every part of an animal.

Together they created a menu to showcase the best of Californian and British flavors. U.S. Sustainability Alliance member Alaska Seafood played a starring role, with grilled wild Alaska sockeye salmon and cucumber skewers served as an appetizer followed by a fresh and zingy starter of wild Alaska king crab and passion fruit aguachile.

Other American produce featured included California Prunes, which were the perfect accompaniment to a chocolate and pistachio terrine served with crème fraiche.

Nor did guests go thirsty. They were treated to a selection of California craft beers, courtesy of The Brewers Association, not to mention delicious wines from California and Oregon and a port from Ficklin Vineyards.