Insight & Opinion: Sustainable Food – A Common Goal but How to Get There? 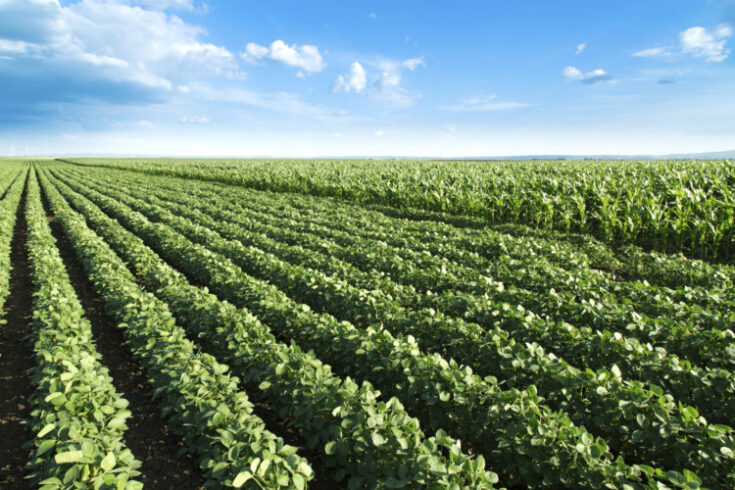 Which is better for farmers and food security: a U.S.-style approach focused on technology and innovation or the EU’s Farm to Fork strategy with its aspirational goals, which include reducing chemical use and converting more farmland to organic farming? 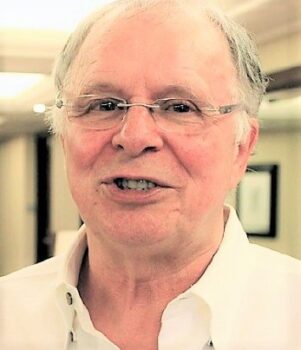 When the EU’s Farm to Fork strategy was rolled out last year, some American commentators could be forgiven for thinking “What took them so long? We’ve been managing sustainability and farm improvements for most of the last century.”

For sure, U.S. laws and policies on the environment and conservation have been in place for many decades. But the EU Green movement has also been on the agenda for the better part of the past 30 years and is in effect encapsulated in the ambitions of the Farm to Fork (F2F) strategy for a global sustainable future.

Shared Goal of a Safe and Sustainable Food Supply

Whichever way you look at it, both sides of the Atlantic have much in common on sustainable food objectives despite differences in approach and production. The challenge for both sides is how to grow more food on less land, using fewer inputs, respecting water quality and quantity, improving soil health and working to mitigate climate change.

The challenge facing the world’s agriculture is monumental. To feed the 10 billion people expected by 2050 it must produce more food over the next twenty-nine harvests than has been produced in the last 10,000 years. Which way will best meet this challenge – a U.S.-style approach focusing on innovation and new technologies in the agricultural system or the EU’s highly ambitious F2F with aspirational goals such as a 50 percent cut in chemicals and converting 25 percent of its farmland to less productive organic by 2030?

Generally, in the U.S. there is an understanding that the F2F strategy is commendable and has a shared goal of a safe and sustainable food supply. But implementing some of the goals in F2F that are not internationally recognized or scientifically supported will create trade barriers.

EU farmers are concerned that losing access to chemicals, pesticides and new, innovative technologies could place them at a disadvantage both in production and competitiveness. Further afield there is unease of the F2F’s potential negative impact on food security.

The U.S. Department of Agriculture’s Economic Research Service (ERS) carried out an impact assessment of the F2F – to date the only such assessment available on either side of the Atlantic. The ERS assessment noted that proposed input reductions would cut EU farm production by up to 12 percent and diminish farmers’ competitiveness. This would lead to a 9 percent rise in world food prices and a reduction in trade, which would hurt food-insecure regions most.

More than One Approach

U.S. food and farm organizations acknowledge the F2F goals are laudable, but will they deliver? More food with less land; not less food with less land as outlined in F2F is a common sentiment. The way forward is for an EU appreciation, if not adoption, of the role of science-based, risk-based, technology-driven agriculture as central to meet the needs of 2050. For example, the USDA’s 2020 Agricultural Innovation Agenda aims to increase production by 40 percent while halving the environmental footprint of American agriculture by 2050.

Europeans’ common perception of American agriculture is that it is big ag, quick to grab any technology, unconcerned with the environment. Yet 97 percent of U.S. farms are family-owned and operated, and often passed down through generations of the same family. New technologies need to be safe and work otherwise farmers will quickly abandon their use.

Kevin Latner, Chair of The U.S. Sustainability Alliance, which promotes the sustainability practices of 20 of the main farm, fishery and forestry groups says: “U.S. agriculture is among the most sustainable in the world but is constantly striving to improve. Our industries are always evolving, and we recognize we all have a lot to learn. With planet sized issues of climate and environment, collaboration in approach is the only way forward.

“We believe sustainability should be factored in at production, harvest, processing, and manufacture. The objectives of the Farm to Fork strategy are commendable. We look forward to working with our European counterparts to develop outcome-oriented standards for protecting the environment that consider cultural sensitivities and resource constraints, not only in Europe, but around the world.”

The F2F strategy concludes that its aim is to “make the EU food system a global standard for sustainability.” At best this ignores the fact that different world regions have different production systems and thereby approaches to sustainability. This is not to say one system is better than another – but more that they can be based on different geographic, climate and cultural aspects from Europe. One size will not fit all no matter what the lofty ideals of the F2F might wish. The reality is that on the road to a sustainable food future all roads can lead to Rome.

This article first appeared in the February 2021 edition of Gafta World – the official publication of the Grain and Feed Trade Association.