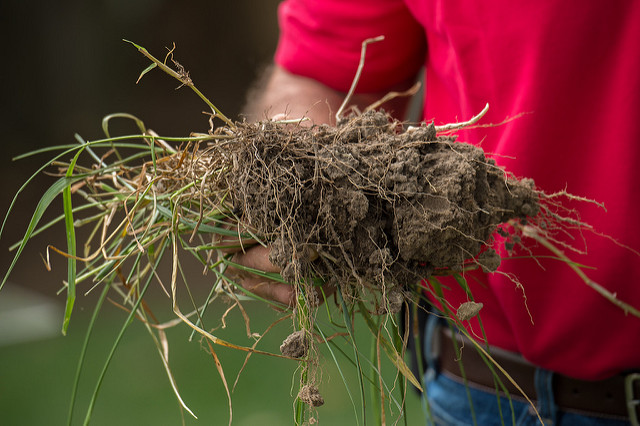 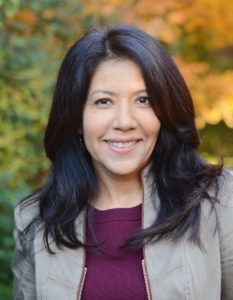 “It’s a gift to work with nature” said Kansas farmer, Justin Knopf, at the annual Sustainable Agriculture Summit. “Responsibility for our natural resources is something I take seriously,” he continued, “we don’t have the luxury to not care.”

Throughout the Summit, I had the opportunity to hear stories of how farmers, retailers, NGOs and others are doing their share to impact and care for our environment. Conservation efforts are a necessary and honorable undertaking that rarely get rewarded, let alone applauded. But the Summit did just that. It celebrated the achievements of those individuals who are committed to conservation and to making the investments that replenish our ecosystems.

The Summit — jointly sponsored by Field to Market, the Innovation Center for U.S. Dairy, the National Pork Board, the Stewardship Index for Specialty Crops, the U.S. Poultry & Egg Association and the U.S. Roundtable for Sustainable Beef — was held in Kansas City, Missouri on November 15 and 16. It brought more than 500 people from across the American food supply chain and anyone involved in the production, packaging and sale of food. The discussions centered on “sustainability.” And while sustainability can mean different things to different folks, it was clear that various sectors within agriculture are fulfilling some part of everyone’s sustainability definition.

For Arkansas rice farmer Jennifer James, her conservation efforts include building a reservoir to recycle and re-use water. It also means building a wildlife habitat that supports ducks, geese and other water-dependent birds.

The Summit also covered sensitive subject matters such as climate change. “Take the politics out of it,” said Rod Snyder, President of Field to Market, the organizing host of the Summit; others agreed with that sentiment, “let’s depoliticize it and steer the conversation to build the necessary resilience for extreme weather.”

The sincerity and humility that farmers brought to the discussion was inspiring. Knopf reflected on how sharing his story puts him in a vulnerable position. For some farmers, transparency can be an issue because farmers, like everyone else, make mistakes. Often, those not involved in farming do not fully understand the context of primary food production. Farmers, however, are quick to learn from any mistakes. They have to – the farm is their livelihood.

But no matter what the farmer is doing to reduce their greenhouse gas footprint, if they don’t have the trust of the consumer, their efforts aren’t recognized or valued. The solution? “We need to share our story of continuous improvement,” said Knopf. So he did just that in a book titled Rancher, Farmer, Fisherman, authored by Miriam Horn. The book, now a documentary film, tells the moving stories of five “conservation heroes” whose superpowers lay in their conservation efforts that maintain the health and prosperity of land and water while managing to feed the world.

Indeed, this quiet movement to protect and restore our habitat in this corner of our world is being spearheaded by farmers – American farmers. The word about this needs to get out more.