Ninety-Eight Percent of All U.S. Farms are Family Owned and Operated 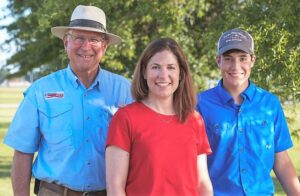 Family farms are the beating heart of U.S. agriculture, confirms a new report from USDA’s Economic Research Service. Most (90%) farms are small (with gross cash income less than $350,000) and account for 22 percent of production. However, the largest share of the value of production occurs on large-scale family farms.

Other highlights from the 2020 edition of America’s Diverse Family Farms, which is based on a sample of approximately 14,450 farms, are:

Read the report in full.