Insight & Opinion: Will Big Ag be the Next Target for Activist Divestment Campaigners? 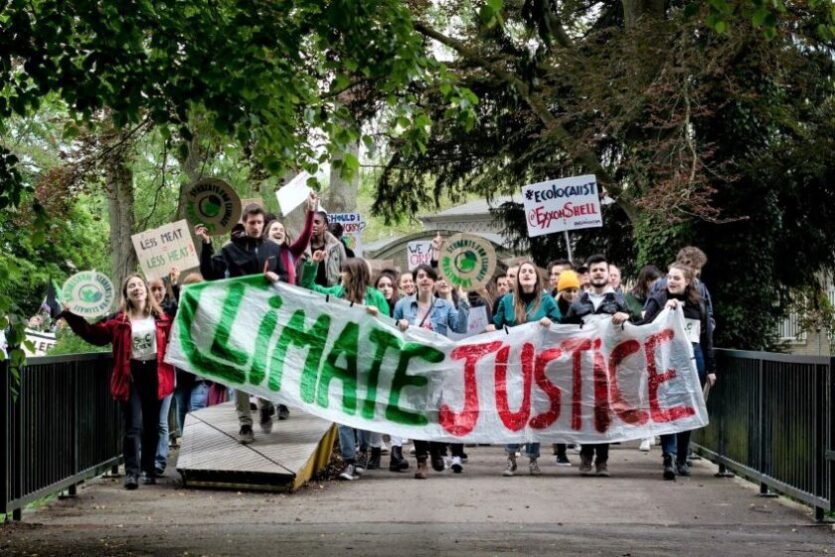 Calls for financial institutions to divest from fossil fuels have become a cornerstone of NGO climate campaigning over the past decade. However, SIGWATCH analysis of NGO campaigning data suggests that large-scale agriculture is the next target for divestment.

In this exclusive article, SIGWATCH Head of Research Charlotte Moore explains more about this emerging trend, what it means for the agriculture sector and how it can mitigate the risk. 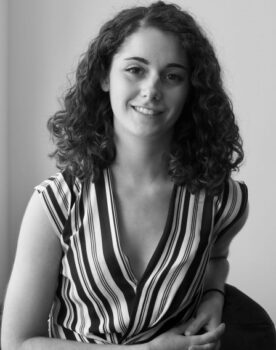 Divestment campaigning is a style of campaigning employed by professional activist NGOs that calls for major financial institutions to pull investment or other financial services such as insurance from companies or sectors that they deem to be engaged in unsustainable practices. It has been used against sectors such as tobacco and arms, and it has seen most spectacular success when targeting the fossil fuel industry.

This style of campaigning is becoming more popular amongst activists – campaign actions involving divestment have more than quadrupled since 2015. As activists are seeing their calls for divestment from fossil fuels bearing fruit, SIGWATCH tracking of NGO activity suggests that ‘Big Ag’ – so called industrialized intensive agriculture – is likely to be the next major target.

There are two main arguments that activists use to justify their calls for divestment from intensive agriculture: deforestation driven by agriculture with massive loss of biodiversity, and increased greenhouse gas emissions associated with large-scale land clearance.

Overall, activist campaigning on agricultural deforestation has seen a significant increase from around 2017, with noticeable spikes at the time of the Amazon fires in 2019 and 2020 as campaigners capitalized on heightened media and public attention.

Currently, the targets of activist ire on agricultural deforestation are agricultural commodity traders and cattle ranchers with operations in South America, such as JBS, Cargill, and Minerva. However, consumer brands are also starting to feel the heat on this issue. Major supermarkets in Europe, most notably Tesco in the UK, have been lampooned for their perceived inaction on “imported deforestation” linked to selling meat from animals fed on Latin American feed crops. This was no doubt a major factor in the decision by leading UK brands to sign the UK Soy Manifesto, pledging to only buy soy that has been grown without deforestation or the removal of native vegetation.

On greenhouse gas emissions, a common refrain from activists is that agriculture emits “more emissions than Exxon”. Clearly this is a powerful statement to make when oil and gas majors, and Exxon in particular, are seen as the world’s worst climate criminals.

Like deforestation, activist campaigning on agricultural emissions has also seen a significant increase since about 2017. The main source of emissions that activists cite is land use change, however they also target emissions from fertilizer use and digestive processes. The Global Methane Pledge signed at COP26 in November will only add fuel to the fire on this issue.

Potential damage to the sector

Generally, when we think of divestment campaigning, our first concern is the potential financial impact. It’s hard to accurately judge the financial impact of divestment campaigning, but studies have shown that they have had a negative impact on the share price of fossil fuel companies. In 2019, Anglo-Dutch oil major Royal Dutch Shell acknowledged that divestment movements have had a material adverse effect on the price of its securities and its ability to access equity capital markets.

Aside from the financial impacts, it is important to also consider reputational impacts. When activists first launched fossil fuel divestment campaigns in the U.S. about ten years ago, one of the stated aims was to revoke the sector’s social license to operate. They wanted to turn the sector into a pariah and provide a moral compulsion for both investors and the public to move away from fossil fuels. Many would agree that they have achieved that to a great extent. There is now a substantial risk that the same could happen to what activists regard as industrial-scale agriculture.

There are three key actions that companies and operators within the agriculture sector can take to mitigate the impacts of divestment campaigning.

The first is to show your work on sustainability. If you are taking action on any of the issues that activists are raising, make it known. Many activist groups are willing to engage with industry on these issues and work towards a solution together, before reaching for the divestment nuclear option, but first they will need to see that you are taking sustainability seriously. U.S. farmers have the advantage of not farming recently cleared land, so they are protected from the major claims about GHG emissions. However, there is still much that can be done in areas like inputs and production methods to reduce emissions from today’s high levels.

The second action is to be wary of greenwashing. This is something that can earn a company or sector a significant amount of criticism and undermine any efforts made in advancing sustainability. It is important to be transparent about key decisions and the reasons behind them, as this will show that you are not simply sweeping the issue to one side.

Finally, it is important to engage with activism. This does not necessarily mean forming coalitions with activist groups, but it does mean listening to their campaigning and having an awareness of their arguments and demands when making key decisions. Activist campaigning is a major driver of the global sustainability agenda, so if you know what the issues are at an early stage, you can take steps to mitigate risks rather than doing damage control after the fact.

It may be tempting to argue that agriculture will always be protected from serious pressure because everyone needs to eat. It could be argued that NGOs’ recent and very effective campaigns against DDT and other pesticides, poor animal welfare standards, antibiotics in meat, and GM crops in Europe, shows that the public is actually quite hardnosed about its food choices. The fact that in Europe, it is increasingly common to see carbon labels on products, shows that consumers are already becoming sensitized to the issue at the point of purchase. American farmers cannot afford to be complacent.