Farmers Want to Join the Fight Against Climate Change, But They Need Help 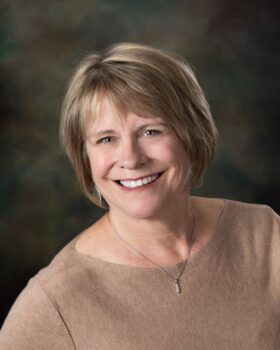 The record drought in parts of the United States is becoming an all-too-familiar story for farmers such as Vanessa Kummer, a soybean, corn and sugar beet farmer from Colfax, North Dakota.

Writing in CNN, she says it seems like there are more bad years than good and the severity and increasing frequency of such events suggests that climate change has a hand in our weather patterns.

Vanessa, an Ambassador for the Farm Journal Foundation, believes that the agricultural industry is often misunderstood by the general public, and has not always been credited for being forward thinking on climate change. However, she begs to differ and points out that farmers are increasingly implementing conservation practices.