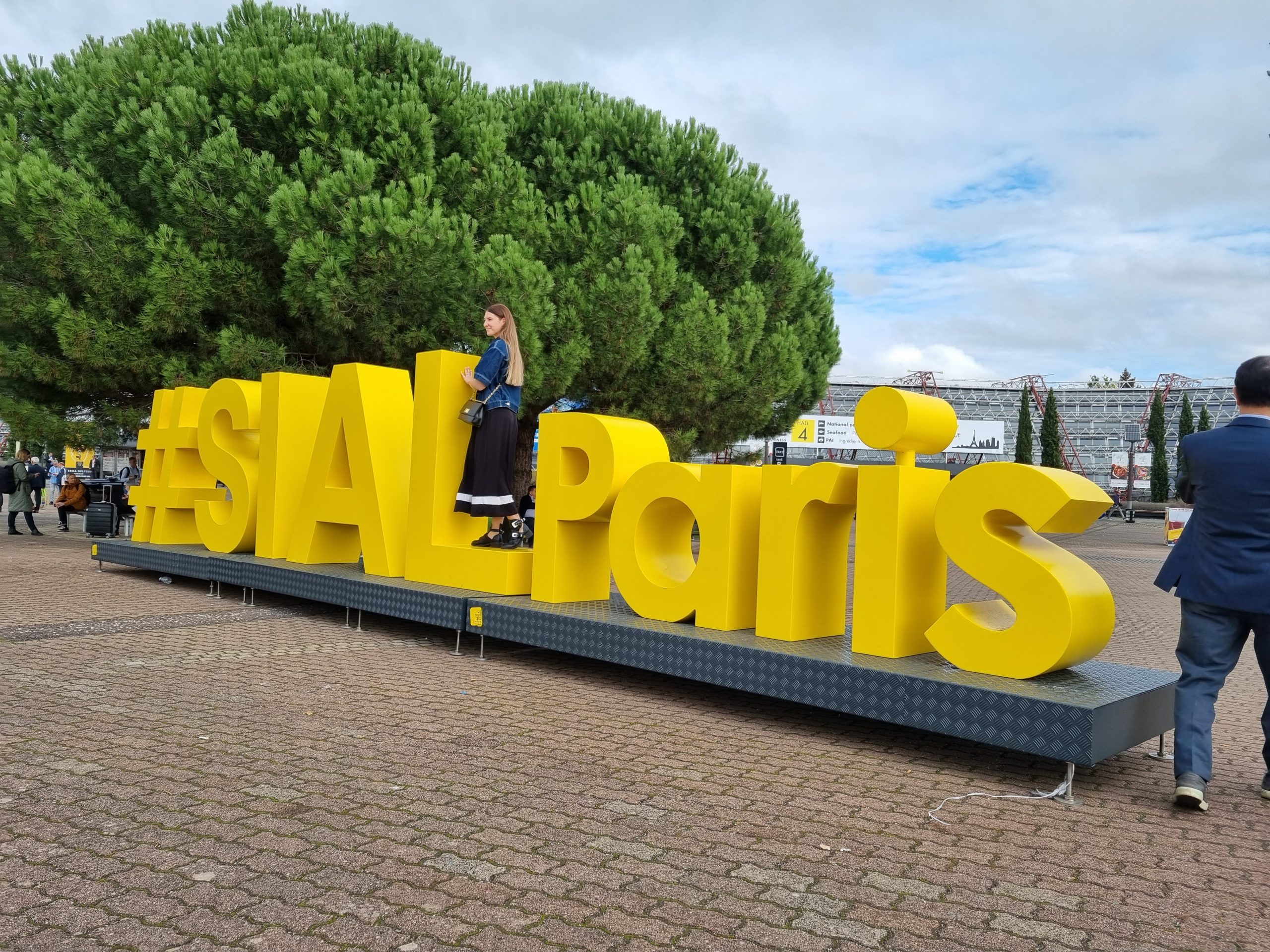 At SIAL Paris, a leading international food trade show, U.S. Sustainability Alliance and its members shone a light on the sustainability of American food products, with an endorsement from the U.S. ambassador to France underscoring their efforts. Speaking at a reception at her official residence, Ambassador Denise Campbell Bauer paid tribute to America’s family farms, applauded the work of the U.S. Sustainability Alliance, and reinforced how producers on both sides of the Atlantic have much in common despite differences in approach. 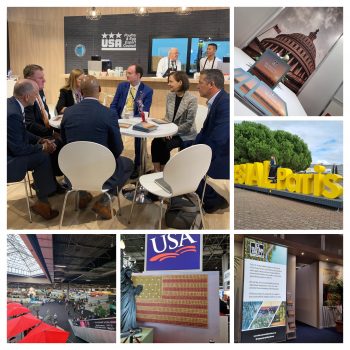 “As you visit SIAL this week, I encourage you to explore partnerships with the U.S. Sustainability Alliance,” she said.

“Many of our guests this evening are members of this alliance, and their objective is to promote dialogue between producers and consumers, fostering deeper respect for different points of view. While we may not agree on everything, we can certainly share knowledge and hopefully also find ways to work together to address common challenges.”

Her words set the tone for the show, with other highlights including: